Clarksville Connected (CCU) has three power suppliers, the Oklahoma Municipal Power Authority, the Southwestern Power Administration, and Independence County. Both Southwestern Power Administration and Independence County power sources are 100% renewable energy, primarily from hydroelectric power plants. Oklahoma Municipal Power Authority has a portfolio of power supply sources of which some are contracts and some are from assets the agency owns. The supply mix of OMPA includes traditional fossil fuel plants and it also has renewable sources such as hydroelectric, wind and landfill gas. The largest fuel source for OMPA is natural gas rather than coal. 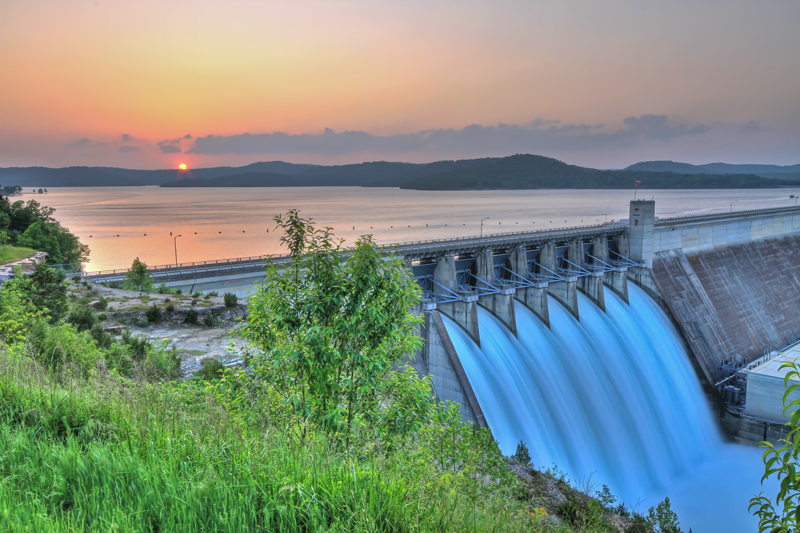